The do-it-yourself sewing site freesewing.org is the work of Joost de Cock, a Belgian designer with a flair for fashion.

When he started freesewing.org (formerly called "Make my Pattern"), de Cock set out to solve a major issue for amateur sewers: patterns fit best when hand-drafted, but hand-drafting is inaccessible to most hobbyists. freesewing.org takes the difficulty out of design through a simple input that creates a bespoke pattern out of your specific measurements.

In an interview[1] with Creative Commons' Jennie Rose Halperin, published on July 27, 2016, de Cock talks about learning to sew, pattern making, and why using a Creative Commons (CC) license for the published patterns makes sense.

What inspired you to make freesewing.org?

When I started making clothes, I quickly discovered that, at 6’6 tall, store-bought patterns didn’t fit me well. This is also true for anybody who deviates from whatever standardized body the pattern was tailored for.

Patterns can be altered, but it’s not trivial to translate a fit problem into a pattern alteration. The best way to get a pattern for your own needs is to draft it yourself, based on your measurements. As I gained sewing experience, I started to think about how I could abstract my measurements from the drafting process so I could simply plug them in and have an updated pattern draft. So I set out to build something that would take measurements for input, and would spit out a pattern draft based on those.

Why did you start sewing? Why did you decide to share out your designs?

I got into it about 5 years ago when illness kept me home for a number of weeks. I had an old sewing machine that I had used for small projects like tablecloths and curtains and I decided I would try to make trousers. The result wasn’t great, but I got hooked and have been making my own clothes ever since.

To me, sharing is a no-brainer. I started drafting patterns for my own needs, and from the start decided to share them online.

I think sewing is a wonderful hobby, and I want other people to discover it. Sharing my patterns is a way to enable that.

It’s also about giving back: to the sewing community (which is wonderful), but also more in general. MakeMyPattern.com is only possible because I could piece it together from software projects who shared their code. On a more meta level: I’m a college dropout, so almost everything I learned in life, I learned from information freely available.

Why did you decide to use a Creative Commons license for the patterns, and a CC-by-NC license in particular?

I want to encourage people to not only use the pattern, but also change it, adapt it, and try to improve on it. That’s why I don’t merely distribute a PDF, but also the SVG source file.

Creative Commons was a natural fit. I picked the CC-by-NC license because I didn’t want people to sell my patterns to others who were unaware that they could get them for free.

However, the Non-Commercial clause often causes concern for people, and raises questions like “Can I sell clothes made from these patterns?” I’ve tried to clarify things in a blog post recently, but I am still mulling on switching to CC-by or perhaps CC-by-SA.

Have you seen any surprising remixes or sharing of the patterns?

Patterns are more like cooking recipes than music or images. People use them, tweak them, improve them, but the focus is on the garment, not the pattern.

That being said, I’ve made many updates to my patterns that are the direct result of feedback and tips from people who’ve used them. So if this was a software project, let’s say there’s patches but no real forks.

It’s a great boost for morale when this happens, and I think that flying the Creative Commons banner is a big enabler. There’s a certain suspicion online when you give away things for free. Seeing a Creative Commons license takes away that anxiety because people understand where you’re coming from.

Can you give an example of some cool projects you’ve seen made from your designs?

Nani sent me some pictures of his take on my hoodie pattern.

Danto’s version of formal trousers in sweatpant fabric was something that I didn’t expect to see.

I’ve also seen pictures of some really cool shirt variations, but they are not available online. When people send images to me, I always ask if I can share them, but not everybody is comfortable with that. I recently got my first pictures of somebody posing in my boxers pattern!

I would like to make these patterns accessible to people who don’t have access to a printer to guide them through the process of drafting the garment onto the fabric, skipping the printing and cutting of the pattern altogether.

I also want to design sneakers with a 3D-printed sole and fabric upper. Ideally, you’d be able to customize the sole, and the 3D model would be generated for you.

Then there’s the never-ending task of adding patterns and creating documentation. I’d like to venture into womenswear too at some point, as I’m squarely focussed on menswear now.

How do these patterns inspire community sharing and gratitude?

The sewing community is predominantly women, so I get a lot of love from men who sew, but gratitude comes in many forms. Messages, emails, and sometimes money. I’m not in this for the money, and every year on my birthday, I donate all the contributions to charity. But it does wonders for my motivation to experience appreciation in such a tangible way.

What is the greatest challenge you’ve faced with freesewing.org?

It’s an ongoing challenge, honestly. I am not a professional tailor, nor am I a pattern designer, nor am I a software developer. I know a bit about these different domains, and I try to bring them together to create something valuable. But most of what I do is at the outskirts of what I’m capable of. When I figure something out, I’ll share what I have and just maybe it will be useful to others.

Thanks for the interview. 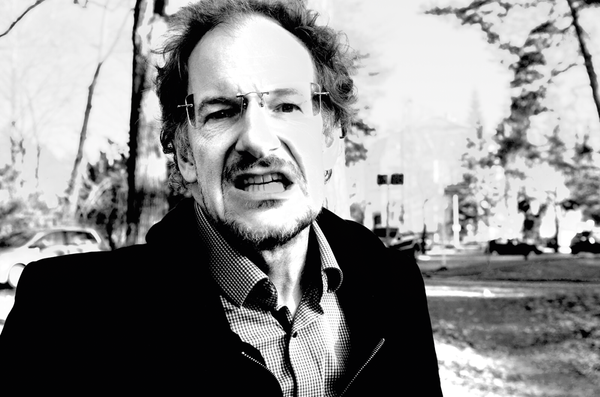 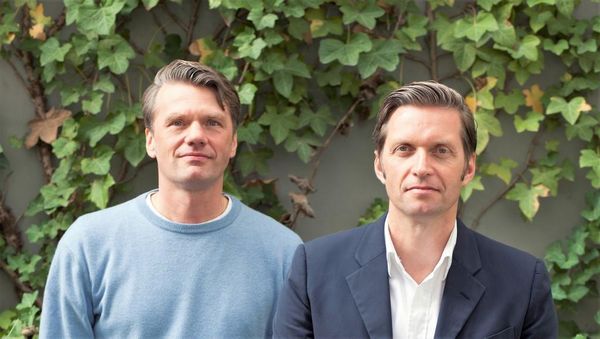 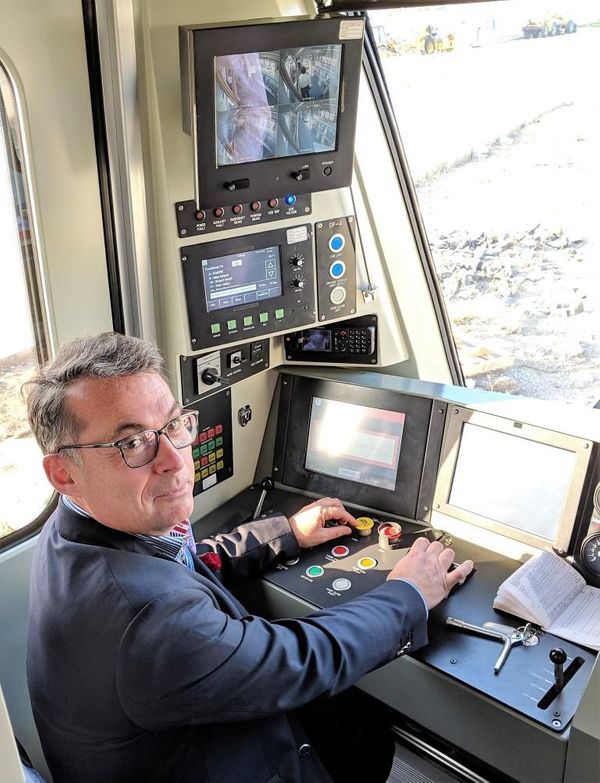